The Cast and Crew 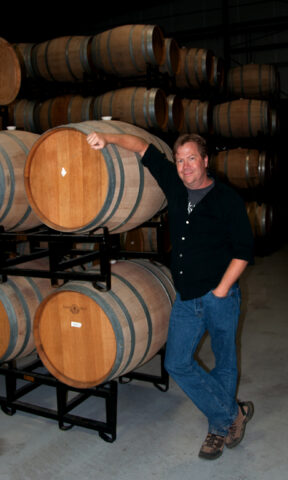 ~ Written in 2009      In my life I’ve done a lot of the things little boys dream of while they watch Saturday morning cartoons. I’ve trained as a Firefighter and Paramedic. I’ve built my own computers and wrote code for them long before most people even knew what they were. I’ve made a […] 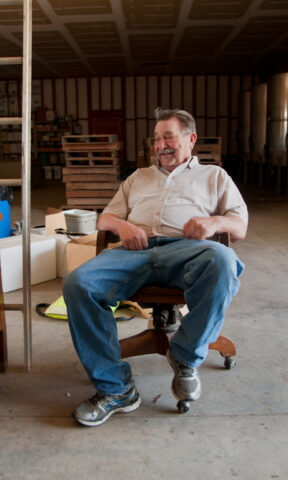 It’s not an exaggeration to say that without Richard there would be no La Vie Dansante Wines. When I was having cold-feet about starting this venture – and starting to back away from the cliff instead of taking a leap of faith – Richard was the one who gave me the flying-drop kick that send […] 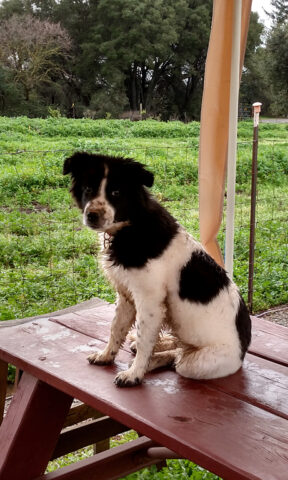 Noelani, “Noe” to all her friends – which is everybody she’s ever met – showed up at the winery on January  22nd, 2017.  She took a look around and thought to herself “this place doesn’t suck, I think I’ll stay” and we haven’t been able to get rid of her since. Our best guess is […] 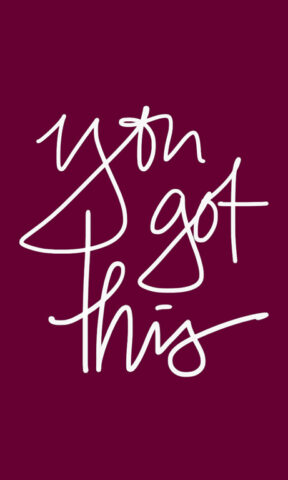 From the outside looking in it’s tempting to believe that the person you see in front of you is solely responsible for the success around them; that this person possesses some supernatural talent or ability that has allowed them to succeed where so many others have failed.   My name is Jeff and as the […]