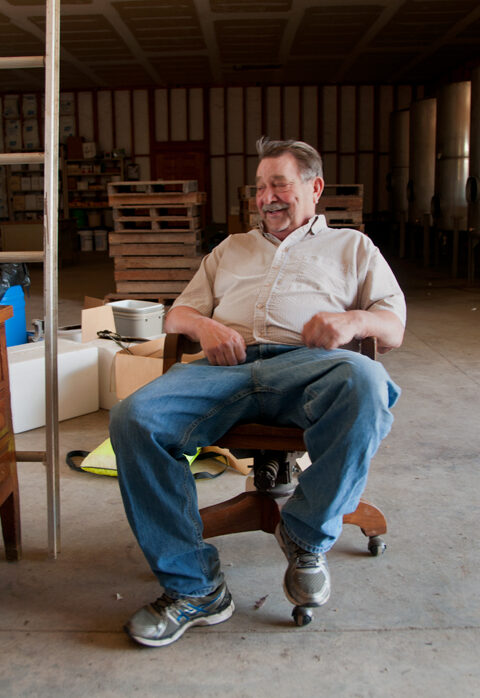 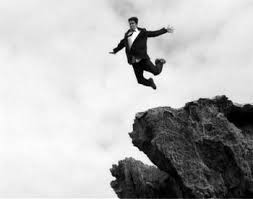 It’s not an exaggeration to say that without Richard there would be no La Vie Dansante Wines.

When I was having cold-feet about starting this venture – and starting to back away from the cliff instead of taking a leap of faith – Richard was the one who gave me the flying-drop kick that send me over the edge and into the abyss.

To be fair, Richard is more than an instigator, he’s been along on every single step of this journey – it’s safe to say he has as much skin in this game (both figuratively and literally) as I do, maybe more. He’s helped in the planning, the construction, the winemaking, and now it’s his continuing push that’s keeping me focused on growing the business. Richard doesn’t know the meaning of “slow down”, or “relax”… well, that’s not true. I’m sure he knows the meaning of those words, he just refuses to tell me.